3 ingredients you should be adding to your raw juice 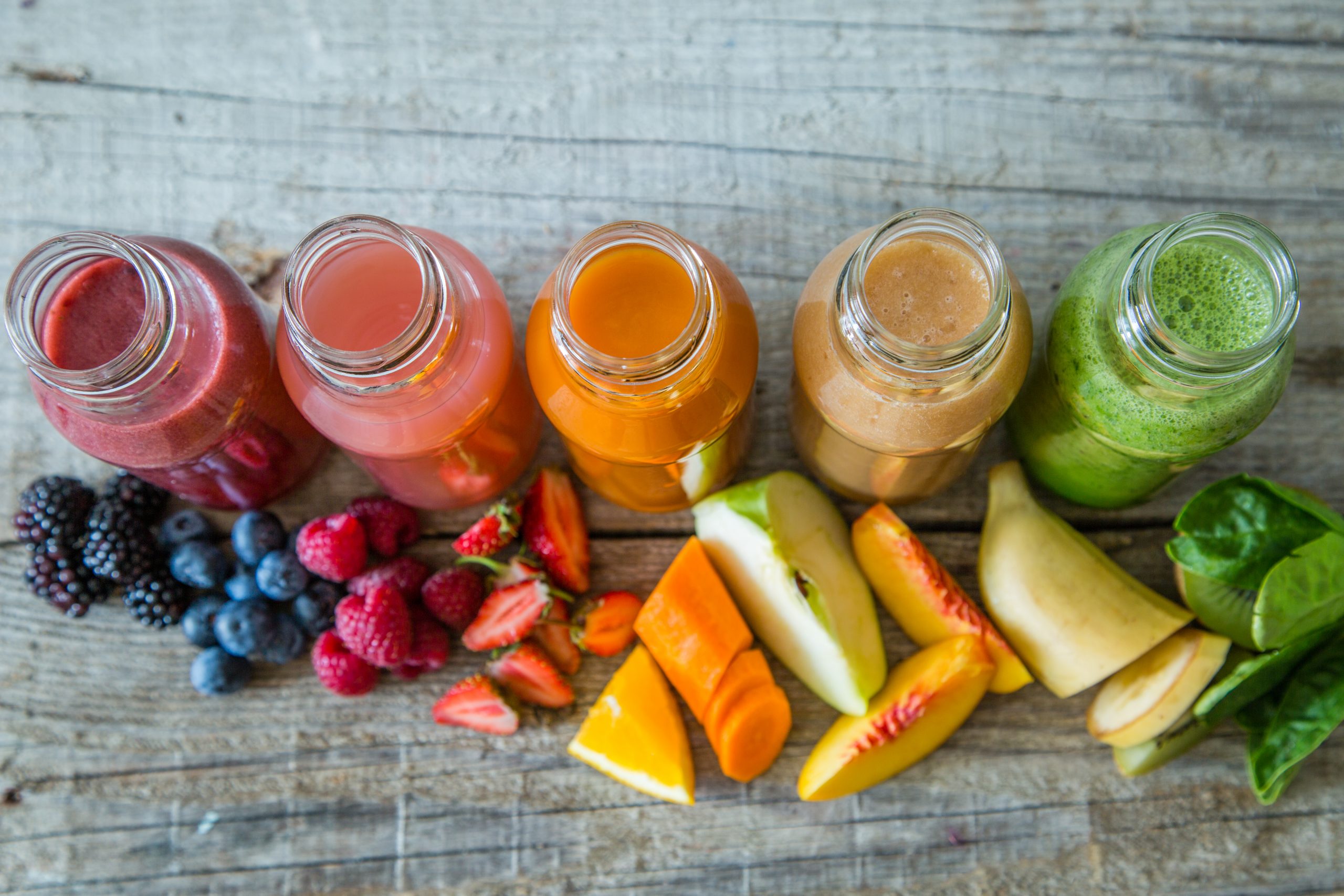 Since raw juicing first appeared as a health craze, countless food writers, nutritionists and even celebrities have weighed in on the benefits of juicing.

Raw juicing is a great way to enjoy the vital nutrients of fresh fruit and vegetables in their purest, unadulterated form. One of the perks of raw juicing is that you can sneak foods you wouldn’t normally enjoy into tasty combinations that improve flavour.

If you want to get the most out of juicing, here are three healthy ingredients you should add to your next batch:

Juicing is fun and convenient, but if you don’t eat the fibrous parts of fruits and vegetables you might be missing out on important fibre that keeps digestive health optimal. This is easily remedied. Either add natural water-soluble fibre supplements to your juice, or simply blend the pulp left over and pour this back into your pick-me-up before you enjoy.

Many people aren’t fans of raw tomatoes, but when you combine them with sweetening vegetables such as carrots and fruits such as orange or other citrus, they are particularly palatable. Tomatoes are packed with the antioxidant lycopene which plays an important role in warding off heart disease and cancer. Combine tomatoes with a leafy green such as kale for a major antioxidant boost. 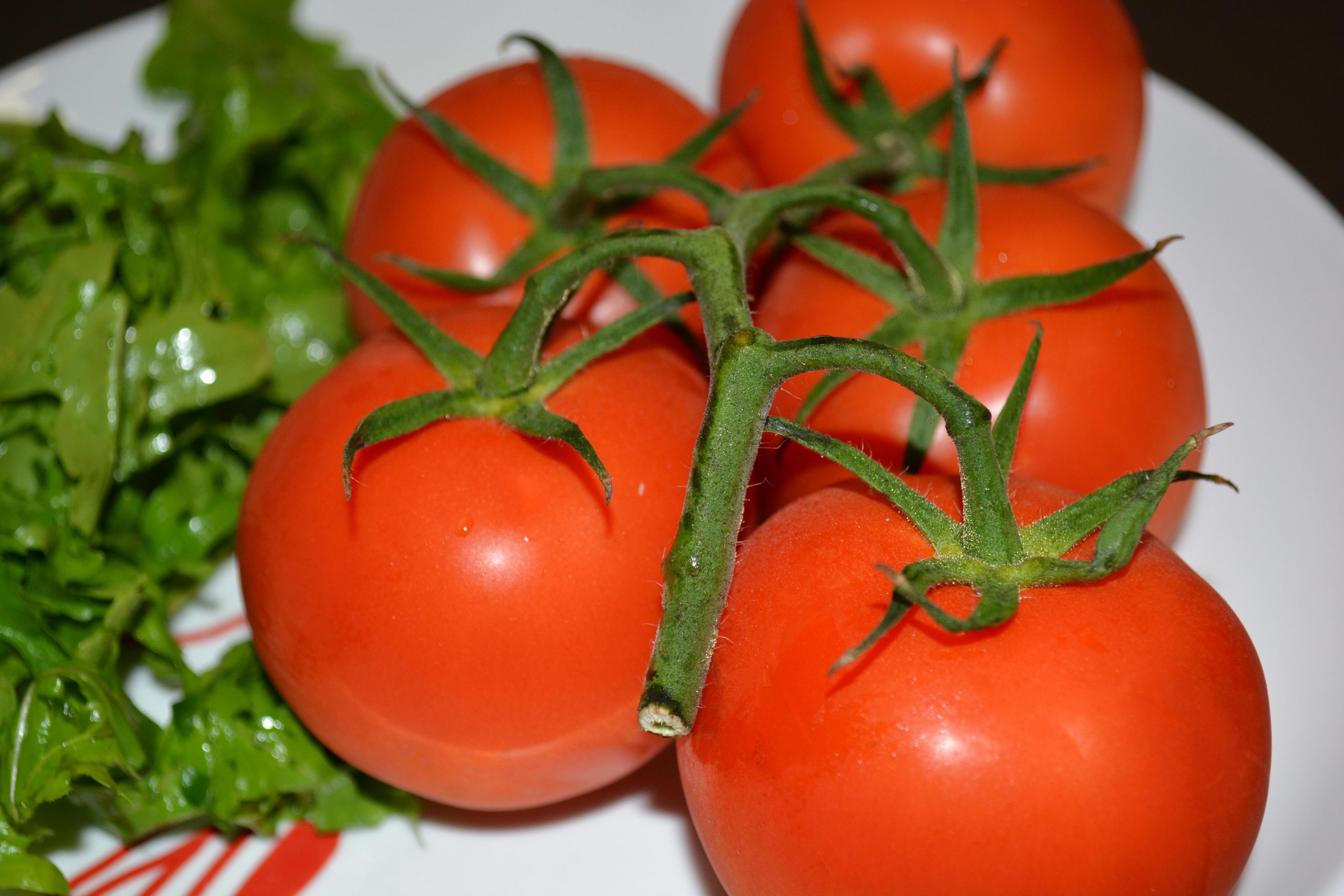 The health benefits of ginger are numerous. Its warming effect is helpful for warding off colds and flu, and ginger is also used traditionally for its nausea-fighting effects. If you do not normally cook using this pungent root, be warned – it has a strong, spicy flavour. Add a little to start (no more than a cubic centimetre to begin) and gradually add more as you prefer.

Are you a raw juicer? What is your favourite combination of fresh ingredients and why?

This site uses Akismet to reduce spam. Learn how your comment data is processed.